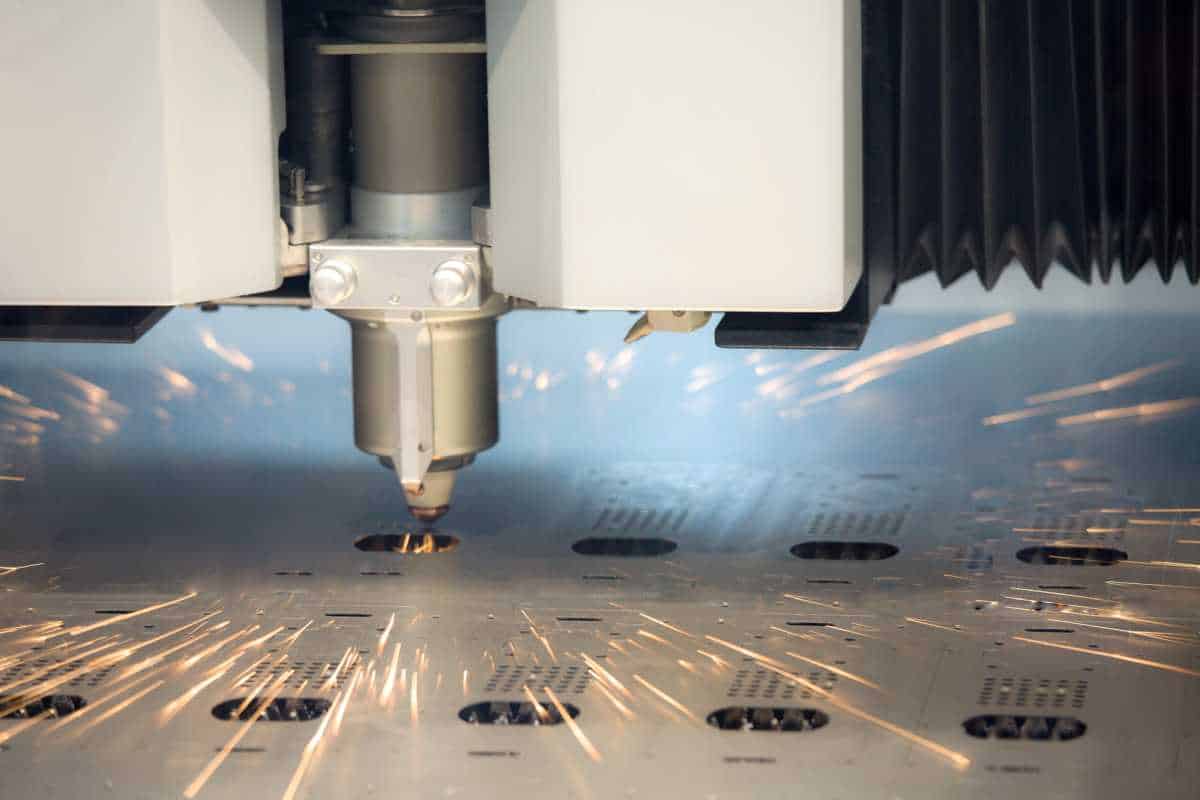 In 1957, Patrick J. Hanratty, a computer scientist and “father of computer-aided design (CAD) and manufacturing (CAM)”, developed PRONTO, which was the first commercial numerical-control programming system.

In 1960, Ivan Sutherland, a computer scientist and “father of computer graphics”, created SKETCHPAD, which demonstrated the basic principles and feasibility of computer technical drawing, at the Massachusetts Institute of Technology Lincoln Laboratory in Cambridge, Massachusetts.

Since then, the computerized design has come a long way. Advanced SCADA systems using programmable logic controllers (known as PLCs) with intricate ladder logic control the operation of these machines. This allows for precision and scalability on an industrial level.

The first CAD systems, like PRONTO and SKETCHPAD, served as technical replacements of drawing boards. While continuing to use two-dimensional ideas, designers created technical drawings that consisted of 2D wireframe primitives like a line, arc, B-spline, and so on.

The productivity of design increased, but the original computer software cost companies money in lost time. While modifications and revisions were easier, manual design engineers had to learn how to use computers and the design and manufacturing software.

Eventually, computer-aided design software became more affordable and easier to use, growing in functionality, and user-friendliness. Soon, midsize trade companies around the United States had access to this new software.

However, as construction and sheet metal projects became more complex, 2D renderings weren’t enough anymore. Design engineers began to think in three-dimensional ideas, and, in the mid-1960s, 3D wireframe features were developed — a revolution that would change the way fabrication shops work to this day.

The next big leap forward in this technique was the non-uniform rational basis spline (NURBS), a mathematical model that’s commonly used in computer graphics to represent curves, surfaces, and other freeform shapes. NURBS first appeared in 1989 on workstations for Silicon Graphics, a former high-performance computing manufacturer in Milpitas, California.

For fab shops, it opened a world of possibility to create curved metal parts for more complicated and custom sheet metal projects.

According to Marian Bozdoc’s History of CADD and CAM, parametric modeling is when the model is defined by parameters. A change of dimension values in one place also changes other dimensions to preserve the relationship of all elements in the design.

This innovation meant that design engineers could give the computer a set of parameters and didn’t have to control when the process ended, which sped up the design and draft process.

(In 1993, CAS Berlin took NURBS a step further and developed an interactive NURBS modeler for personal computers called NöRBS. Now, people could be a part of the 3D modeling revolution from the comfort of their home.)

The Future Of CAD

Since then, 3D modeling has become the norm in sheet metal fabrication shops around the world. Unlike 2D modeling, “3D CAD models of sheet metal products consist of a wealth of information that can be leveraged across the entire product development process,” according to Metalworking World Magazine.

“As a fabricator, you are missing out big time on taking productivity to the next level” if you continue uses 2D modeling. Using CAD software for 3D modeling allows for design flexibility, better communication and collaboration among fabricators and welders, and the opportunity for automation.

Why Is Computerized Design Beneficial To The Sheet Metal Industry?

Benefits To CAD And CADD

Sheet metal fabricators are one of the hundreds of careers that require computer-aided design. Computer-aided design software is used by architects, engineers, manufacturers, and car designers to help draft ideas before spending the time, money, and effort to building the product.

Here’s a list of benefits to CAD, according to IndiaCADWorks, a conversion, 2D drafting, and 3D modeling contractor:

How To Choose A CAD Or CADD Software

You must think about a number of factors before you commit to a CAD or CADD program that will expedite and positively impact the design and drafting process in your fabrication shop. Start with the following considerations:

Also check out some of our other posts about Metal Fabrication in Melbourne:

How to Weld Aluminum – Metal Fabrication

Difference between Welding Soldering and Brazing